Taking a look back at seven days of news and headlines across the world of Android, this week’s Android Circuit includes leaked details of the Galaxy Note 9, exciting tech in the Galaxy S10, Google’s Pixel 3 mistake, the removal of a key OnePlus 6 feature, three new Nokia branded handsets, and Microsoft updating its Android launcher.

Android Circuit is here to remind you of a few of the many things that have happened around Android in the last week (and you can find the weekly Apple news digest here).

Looking Out From The Note 9

Samsung’s Galaxy Note 9 shows every sign of continuing the South Korean company’s iterative approach to updating hardware. Keep the specification numbers rising, the speed falling, and the quality increasing, and all should well. It’s all about keeping the package worthy, albeit not exciting. The latest reports surround an improvement to the forward facing iris scanner and a larger lens. Forbes’ contributor Gordon Kelly reports:

So why is this upgrade so important?

Because the front-facing camera in the Galaxy S9 and Galaxy S9 Plus is arguably the nastiest surprise in both these phones, and Samsung knows it. This is because, quite remarkably, Samsung chose to reuse its 2017 modules which were already poor performers. Consequently, my tests comparing the Galaxy S9 front camera to the competition showed it is borderline embarrassing. 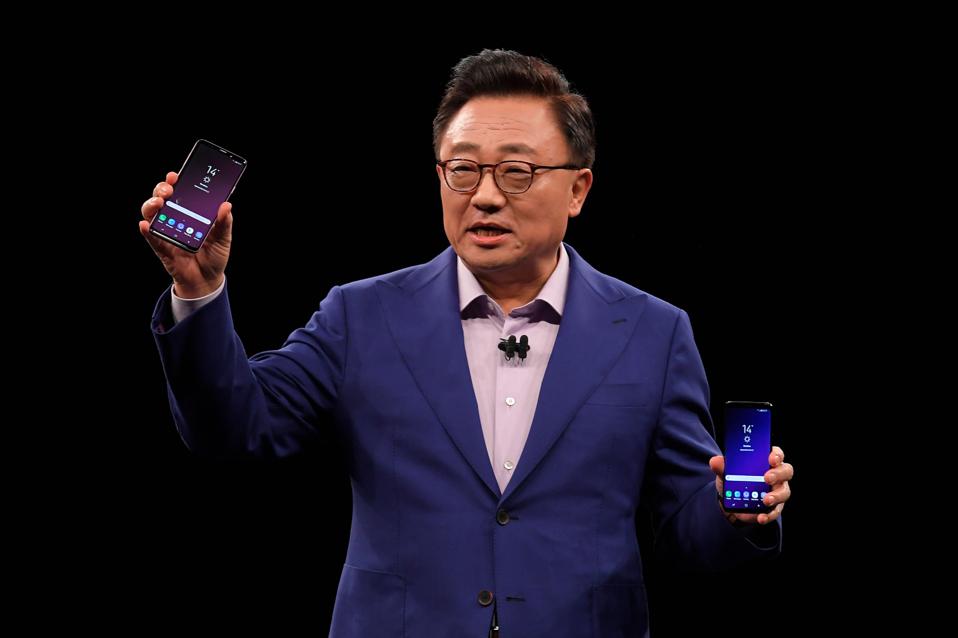 Reach Out And Excitedly Touch The S10

The real excitement is expected in next year’s early release of the Galaxy S10. With the potential to launch at CES 2019 in January, the new flagship is expected to debut a lot of new technology, including the mythical under-screen fingerprint reader, as I reported earlier this week:

That technology is the oft-discussed under-the-screen fingerprint reader. While a number of small-run handsets have demonstrated this biometric ability, Samsung has been seen to shy away from putting it in its handsets which have much larger production runs and demand far higher yield rates at scale. As SamMobile reports, the go/no-go point has been reached, and all the indications are that the South Korean company has decided to make the call.

More from myself on the S10 here.

Looking ahead to Google’s update to the Pixel smily, reports indicate that the Pixel 3 and the Pixel 3 XL are going to be using OLED technology from LG. Forbes’ Gordon Kelly is not happy:

By far the biggest criticism of the Pixel 2 XL was its LG-made OLED display and subsequent Google patches only plastered over the cracks. The smaller Pixel 2 escaped this issue as its display was made by Samsung. Furthermore, the Pixel 2 XL problem is not a one-off. LG’s V30 flagship has a truly terrible deal-breaking OLED display.

Of course, a lot can change in a year. But whether LG can go from supplying the worst OLED phone displays to something competitive with Samsung (which supplies Apple, itself and most rivals) seems doubtful. Google is taking a big risk here.